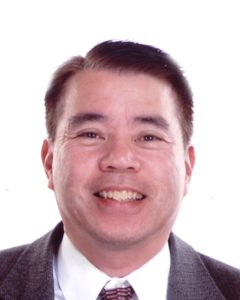 Dr. Louie, a Sacramento native, returned home and opened his private practice April 1980. He has been in practice at the same South Sacramento location for over 35 years. He opened a second branch office in Laguna / Elk Grove in 1998. Dr. Louie has had the honor of having taken care of three generations of patients.

Dr. Louie and his wife, Dr. Roxanne Lee have been married for over 35 years and are proud parents of four children. Michelle is an Optometrist in Hawaii, Kimberly is a Dentist in Sacramento, Courtney is a first year Optometry student at UC Berkeley, School of Optometry and James is a computer programmer in Southern California.